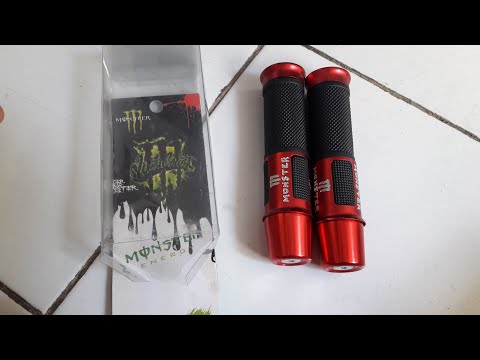 Annotation of JFK to 9/11: Everything is a Rich Man’s Trick, Part 1

In this great challenge to our current historical narrative, author and narrator, Francis Richard Conolly (website), uses a large amount of evidence to show that many of the worst events in the 20th century were caused by a linked group of powerful people. Part 1 of the documentary JFK to 9/11: Everything is a Rich Man’s Trick (youtube) is summarized below with links to many to his claims and the people he mentions. In this part of the documentary, I will explore the events transpiring from the late 19th century to the end of WWII.
I think Conolly is truly one of the great conspiracy theorists of the 20th century, and unlike other great theorists such as Bill Cooper or Eustace Mullins, he made his greatest work a documentary. I love this documentary because he includes so many details. The devil is in the details, and as he shows, the devil is very much alive.
Notes:
19th Century
WWI & Interwar Period
WWII
“The incredible truth which the rich elite have managed to hide from the world for 70 years through their control of school books and our education system is that the Nazi war machine was actually an American business” -Conolly
The Holocaust
Below is the most shocking thing that I learned in this documentary. The most vilified death machine ever to exist, came into existence with the full support of the elite.
In Part 2, I will explore what he says about the Mafia and the assassination of JFK. He gives an incredibly detailed account of how JFK’s assassination went down, and who wanted him dead. I strongly encourage you to watch the documentary for yourself (youtube). Feel free to repost, post to your websites/facebook in full. Thank you for reading and let me know what you think!